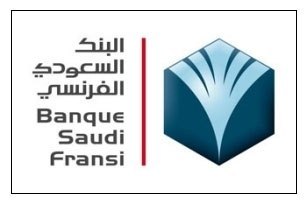 Saudi Arabia is expected to overshoot public spending by as much as 20 per cent as part of an ongoing expansionary fiscal policy funded by strong oil prices and aimed at cementing the domestic economy. 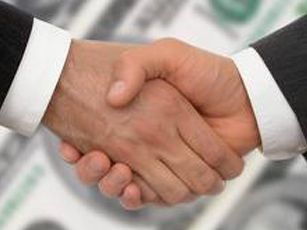 Turkey has offered US$247 million in loans to Syria to fund infrastructure projects, the Syrian finance minister has announced. 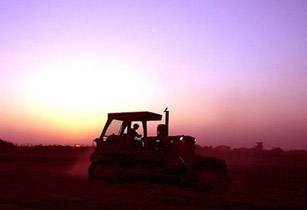 Abu Dhabi companies have invested in US$66-billion worth of developments in Iraq after major signs of support from the UAE government for the war-torn nation, reports The National. 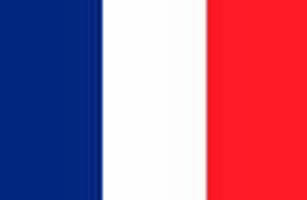 French foreign direct investments (FDI) in the UAE have grown ten times in the past decade, reaching US$3.6 billion in 2009, accounting for 35 per cent of the total French FDI in the Middle East. French civilian exports to the UAE have tripled between 1998 and 2009 reaching US$4.9 billion, according to data by Invest in France Agency (IFA), a body for promoting and facilitating international investment in France.

Qatar government 'to invest US$100 billion' in local projects 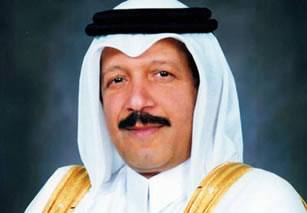 The Qatar government will invest US$123.57 billion for local projects during the next ten years, Minister of Economy and Finance Yousef Hussain Kamal has been reported as saying by the Qatar News Agency. Kamal told daily Arabic newspaper 'Alwatan' that Qatar will invest billions of riyals in infrastructure projects, oil, gas and petrochemicals. However, he added that Qatar will continue its investment abroad.