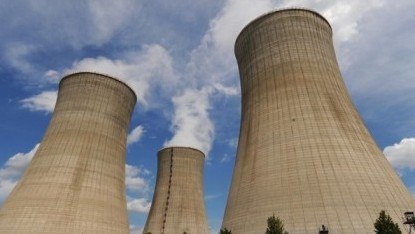 Jordan’s economy is expected to grow 3.9 per cent this year and 4.5 per cent in 2011, according to a World Bank report.

ABU DHABI'S GROSS domestic product (GDP) is expected to expand up to six per cent on year in 2009, a top government official said recently. "It will be single-digit growth this year, between four per cent to six per cent," Nasser Al Suwaidi, Chairman of Abu Dhabi's Department of Economic Development, told reporters on the sidelines of the Korea-Abu Dhabi Investment Roadshow 2009. Abu Dhabi's economy is estimated to have grown at least 17 per cent in 2008 on the back of record-high global oil prices.

LEBANON IS ON track to achieve a seven per cent growth in GDP in 2009, highlighting the country's continued economic surge and transformation into one of the region's most attractive investment hubs, revealed the Investment Development Authority of Lebanon during a panel discussion held recently at Cityscape Dubai 2009.

SAUDI ARABIA IS firmly commited to the principle of privatisation in the development of its water and power industries. Investment partners from inside and outside the Kingdom will continue to form an essential part of the financial mix to address the huge infrastructure projects that will be necessary over the next two decades.