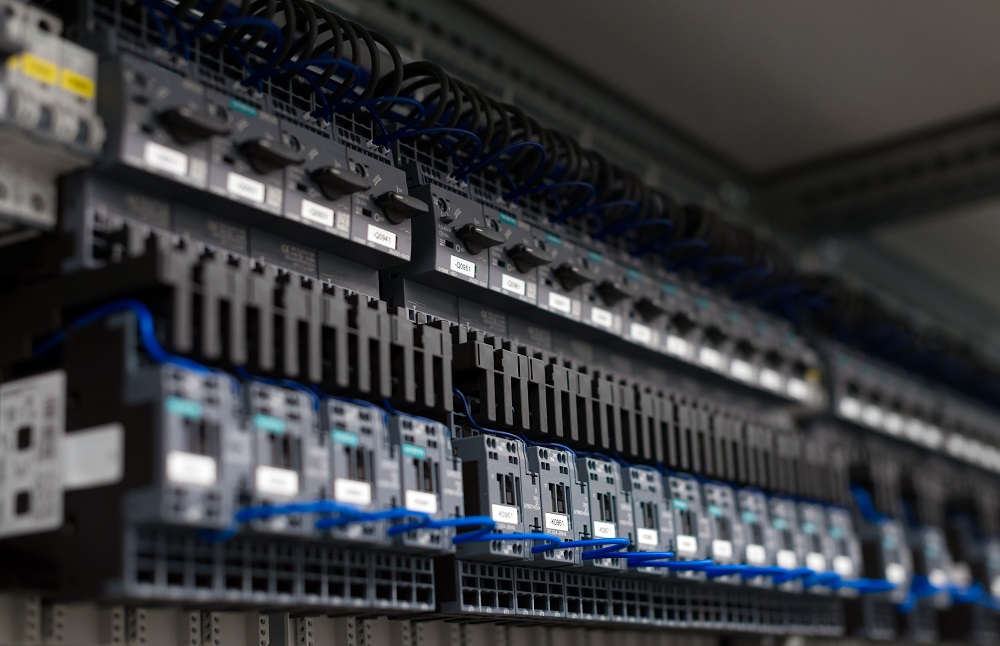 The Middle East data centre market by investment is expected to grow at a CAGR of 7% during the period 2020-2026, according to a report by Research and Markets

The data centre market has observed a steady growth due to the outbreak of the COVID-19 pandemic, resulting in heightened access to internet-related services aided by nationwide lockdowns and restrictions. IoT-enabled devices witnessed high acceptance for monitoring and surveillance purposes, especially in the healthcare sector, during the pandemic.

Government agencies have also contributed to the growth of cloud-based services in the Middle East. In Kuwait, the Ministry of Health (MoH), the Central Agency for Information Technology (CAIT), collaborated with Zain to launch an application - Shlonik to monitor citizens that have returned to the country.

The growing adoption of cloud, IoT, big data in the wake of the COVID-19 has increased colocation investments in the region. Cloud, social media and video conferencing service providers have contributed majorly to data generation. Many enterprises operating in the cloud are migrating to colocation data centres to operate hybrid infrastructure services.

The server market is shifting slowly from rack-based to blade servers to support a high-density operating environment. This is because of the increased usage of IoT, big data analytics, artificial intelligence, and machine learning by enterprises across the Middle Eastern market. Enterprises prefer servers that can reduce space in the data centre environment without affecting performance.

Newly constructed data centre facilities will use advanced air-based cooling techniques because of the high temperature. Data centres in Turkey adopt CRAC & CRAH units and chiller units. In terms of redundancy, most operators use N+1 and N+2 cooling redundancy. Besides, operators are likely to deploy dual water feed for efficient and uninterruptable operations.

The increasing demand for reliable, efficient, and flexible building infrastructure among service operators is expected to influence its growth. The adoption of physical security apparatus is increasing to protect the data and information. BFSI, telecommunication, and healthcare are the most vulnerable sectors for intrusions and breaches. Sensors and video cameras are installed for surveillance in data centres in the region.

The use of artificial intelligence and machine learning in the data centre is driving the DCIM solutions market. DCIM solutions improve efficiency, monitor power consumption, and predict system failures. They are becoming a major part of data centre operations as they monitor critical elements such as power, cooling, and IT infrastructure.

For more information about this report visit https://www.researchandmarkets.com/r/6pglwg