German engineering company Siemens Rail Systems has shipped out a three-car tram to Doha, as part of its contract with the Qatar Foundation to supply 19 Avenio trams for Qatar?s Education City 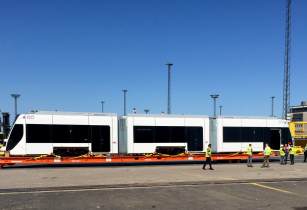 The three-car tram being taken out of the Wildenrath Test Center at Germany. (Image source: Siemens Rail Systems)

The first hybrid tram for Doha had been tested at the Wildenrath Test Center in Germany, following which the ferry Paglia began its journey across the North Sea to the Doha port for the delivery of the three-car tram that measures 27.7 metres in length, stated Siemens.

In 2012, Siemens Rail Systems received an order for US$109.8mn from the Qatar Foundation for the turnkey construction of a tram system in Doha. In addition to providing trams, the contract also includes the supply of signalling, communication, electrification as well as depot equipment, added the company.

The system is touted to be highly energy-efficient as it will be equipped with the Sitras HES energy storage system, which altogether avoids the need for overhead contact lines. The Sitras HES system can be charged at each of the 25 planned stops even during the shortest of halts through centralised rectifier sub-stations and distributed charging stations. Power converters transform the three-phase current with a rated voltage of 11 kV into the 750 volt direct current required for charging the energy storage unit, specified Siemens.

The vehicles are 2.55 metres wide and are equipped with 1435mm standard gauge bogies. Each tram can carry up to 239 passengers. The cars benefit from an end-to-end low-floor design.

The trams are also equipped to cope with the country?s climatic conditions. In addition to an extra powerful air-conditioning system, special sun shades on the roof will protect the electrical equipment from radiant heat. The low-floor design and optimal arrangement of the double-leaf doors featured in the Avenio platform allow passengers to get on and off quickly, thus shortening dwell time at stations, added Siemens.

The tram system will be installed at Qatar?s Education City campus. 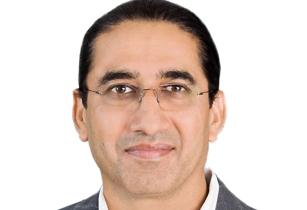 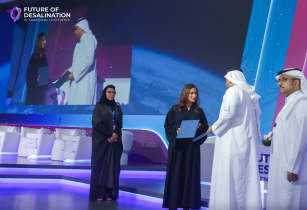 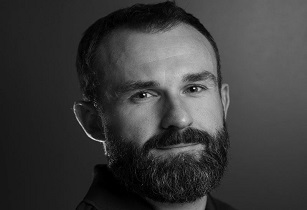 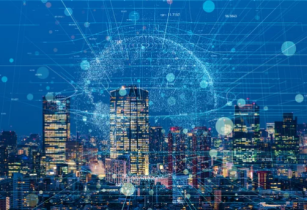 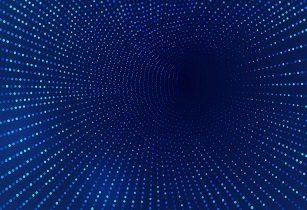 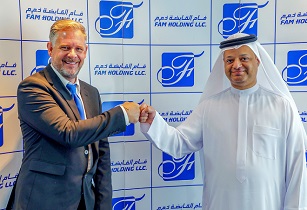 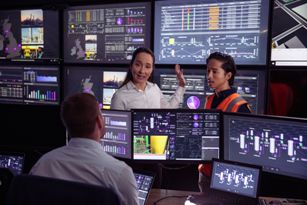 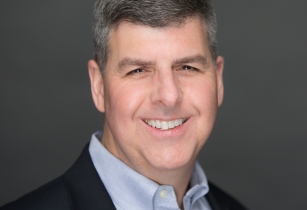 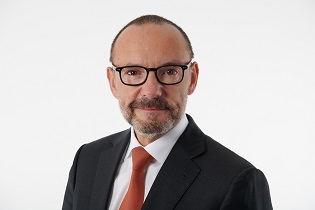 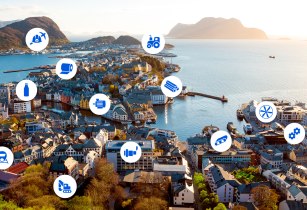 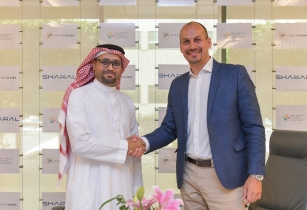 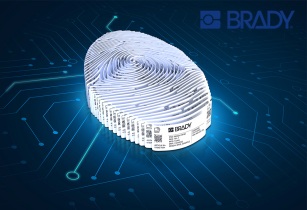 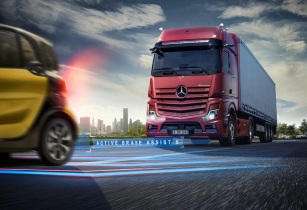 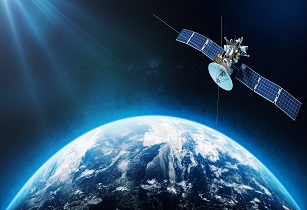 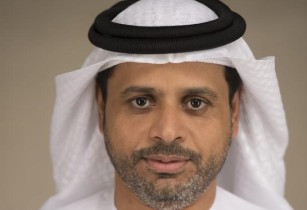 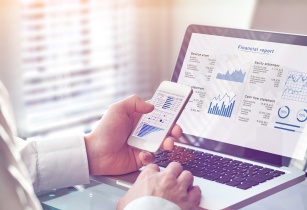 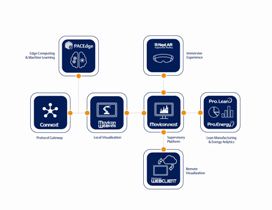 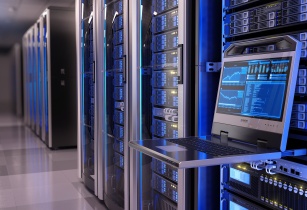 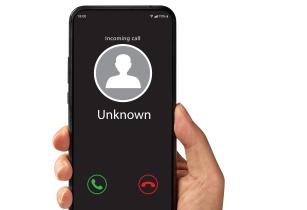 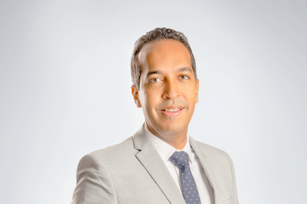 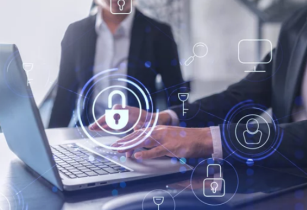 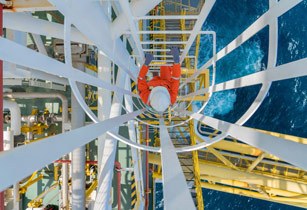 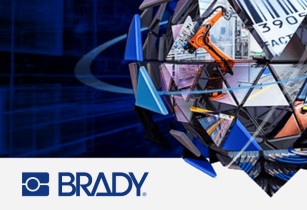 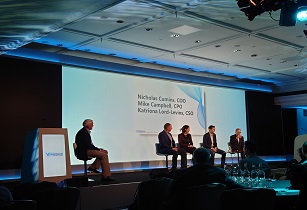 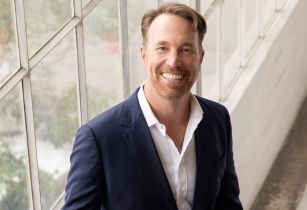 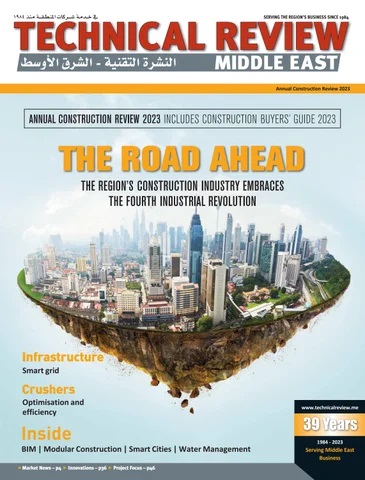