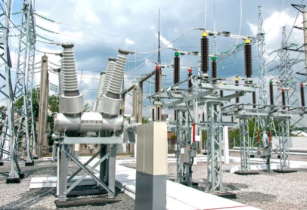 Nidec Industrial Solutions has received an important order from a leading global player in green hydrogen production, storage and distribution for a 5MW Power Supply Unit (PSU) to be installed as part of an electrolyser testing system 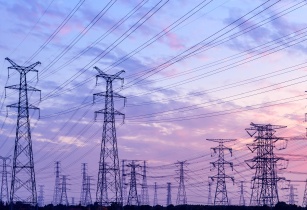 DEWA’s conservation programmes between 2012 and 2021 has achieved cumulative savings among targeted customers of 2.2 TWh of electricity and 5.6 million imperial gallons of water 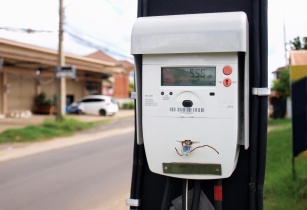 The Moroccan Agency for Sustainable Energy (Masen) and the Ministry of Energy Transition and Sustainable Development have announced that AMEA Power has been awarded two solar power plant projects of 36MW each, following an international tender

The solar projects were part of a large international tender launched by Masen and the Ministry of Energy Transition and Sustainable Development in February 2021 for the construction of the first phase of the Noor PV II program, a multi-site solar energy program with a total capacity of 330MW. Such programme intends to supply green and competitive electricity to large industrial companies established in Morocco under the 13-09 legal framework.

AMEA Power was awarded two solar sites, located respectively in Taroudant, in the Souss-Massa region and in El Hajeb, in the Fès-Meknès region.

Following the announcement, Hussain Al Nowais  chairman of AMEA Power, said, “Being awarded a total capacity of 72MW in Morocco is another great milestone for AMEA Power. Morocco is a significant market for us, as it has established itself as a regional leader in clean energy pushing forward large-scale renewable energy projects. The Noor PV II program supports Morocco’s target to increase its renewables share to 52% by 2030, and we look forward to supporting the country in achieving its objective and diversifying its energy mix.”

A consortium of Saudi Arabia’s ACWA Power and US-based Air Products has signed the US$900mn engineering, procurement and construction (EPC) contract for the planned US$5bn green hydrogen and green ammonia project at Neom in Saudi Arabia